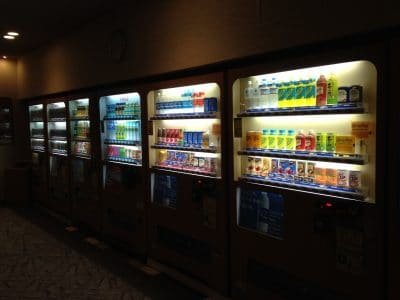 Sometimes employers who prioritize their company’s bottom line choose to cut corners by not paying workers their due wages. Delivery drivers often end up feeling pressure from their managers to do more in less time to keep their jobs.

In one such recent case, delivery drivers accused their employer, Compass Group USA, of violating a number of California labor laws. The food service company was sued in the U.S. District Court for the Northern District of California for allegedly underpaying employees and denying them rest breaks and meal periods.

The class action lawsuit includes all workers who were employed as route and delivery drivers in the state from June 20, 2013 onwards. The drivers serviced corporate cafeterias and vending machines throughout California as part of the company’s Canteen brand.

According to the complaint, Compass Group did not pay minimum wages, commissions and overtime. Employees were also not reimbursed for company-mandated cellphone use, nor were they paid for off-the-clock work both before their shifts began and after they ended. In addition, the company failed to keep proper records of the hours they worked.

“Because of Compass Group’s labor practices, the hardworking route and delivery drivers … have lost out on wages, reimbursements and other compensation due under California law,” said the attorney representing the proposed class. They are pursuing damages for lost earnings.