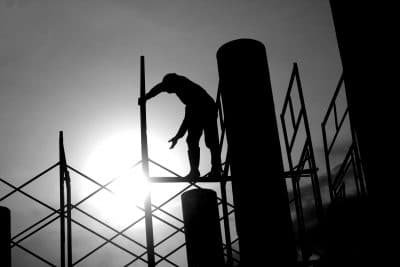 A concrete liner company based in Santa Ana, California, has been accused of paying a female sales representative less than a male coworker doing the same job.

The company’s actions violated the Title VII of the Civil Rights Act of 1964 and the Equal Pay Act of 1963. The EEOC filed the complaint in the U.S. District Court for the Central District of California in Los Angeles after initial attempts to reach a settlement fell through.

“Employees deserve equal compensation when completing the same work, regardless of their gender,” said Rosa Viramontes, district director for EEOC’s Los Angeles District. “Employers need to be aware that disparities in pay for employees of opposite sexes can be a violation of the law.”

The lawsuit is seeking backpay and liquidated damages for the female employee. It is also asking for compensatory and punitive damages, along with an injunctive relief to prevent future discrimination.

How Do I Deal With Pregnancy Discrimination at Work?

Under California law, employers must pay employees all their wages in a timely manner. This also applies to overtime pay for all hours worked. If an employer is violating the rights of…

Sometimes employers will make excuses for allowing or participating in discriminatory conduct. A government agency recently accused a Southern California restaurant chain of citing supposed customer preference as justification for engaging in…

Whether it is a corporate office or a restaurant kitchen, all workplaces are legally required to be free from discrimination and harassment. A hostile work environment is one in which pervasive verbal…