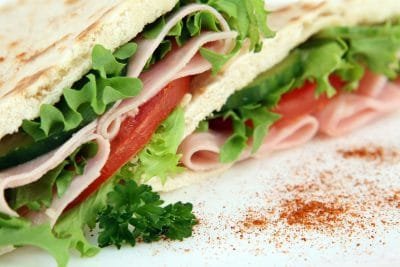 A former production assistant filed a lawsuit alleging he and others working on ABC’s “The Bachelor” did not receive meal breaks as required by law.

Connor Eckert worked as a production assistant on the long-running reality series from September 2014 to October 2016. He sued NZK Productions, the show’s production company, for violating California labor laws.

According to the lawsuit, production assistants were not given paid rest breaks and 30-minute meal periods as required by law. In addition, NZK Productions failed to provide employees with accurate wage statements.

In California non-exempt employees must generally be given a 30-minute meal period for every five hours worked. Employees who work 10 hours or more in a day must be given two 30-minute meal breaks.